Economic expansion requires infrastructure, and urban expansion requires space. Zagreb confirms that these two requirements are often contradictory, or the origins of permanent tension; Historical cities are the verse cities, their amplitudes of development, the amplitudes of the existence of ideas-plans of funds, the amplitudes of destruction, outline too much space stagnation, space when problems accumulate. The problems of the last 100 years of Zagreb's urbanism are infrastructure problems. In such situations it is easiest to turn a new leaf to appropriate new territory and to plan a new city.

Today's situation could be called third chance-because the third time we solve the big problem in the city. We have not mastered the railroad and the rift between Lower town and modern Zagreb is still stands unused. We have not mastered the river Sava because we simply don't have the strength to do it. We come to the bypass with faith that this time we will not be mistaken.

Jumping the city when it conquers new territories is always conditioned by great needs (political, residential, economic) and this always brings a great risk because it ignores small needs. New conquering of space always go alongside the existing infrastructure corridors. The most frequently planned for another method of exploitation (e.g. Bypass).

Economic calculations do not know public space but only public needs. Today we hardly define or plan public space; Green is not a public space; Benches, playgrounds, facilities that initiate the meeting and exchange of information, create parks ' public '; The bypass is not a public space. Waiting, reading, stopping, conversations, feeding, resting, buying, adding to roads the characteristics of public space. It is necessary to take advantage of the existing specificities of locations in order to actively engage in the creation of new urban intakes.

Providing access to pedestrians and cyclists, and plan infrastructure support so that locations can meet the most varied programs (from tourist to cultural) the detour has become an encounter. When the Zagreb bypass was built, it was supposed to be a bypass for years with no contact with the city. With the construction of connections to the bypass, new magnets are determined to attract the city that is already coming out on the bypass. 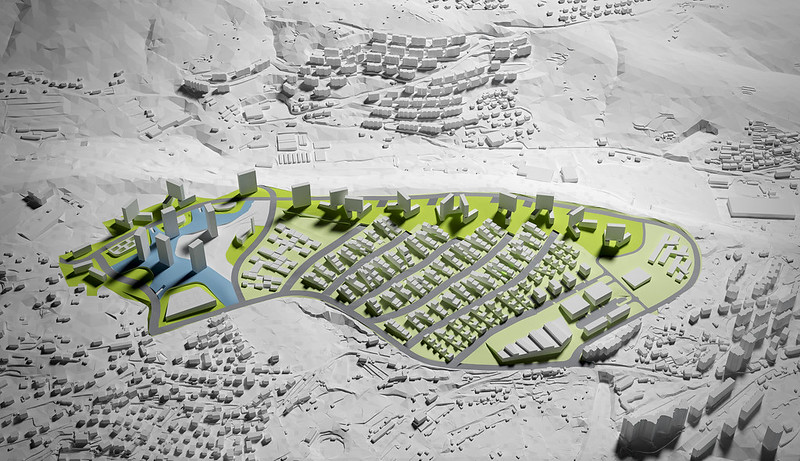 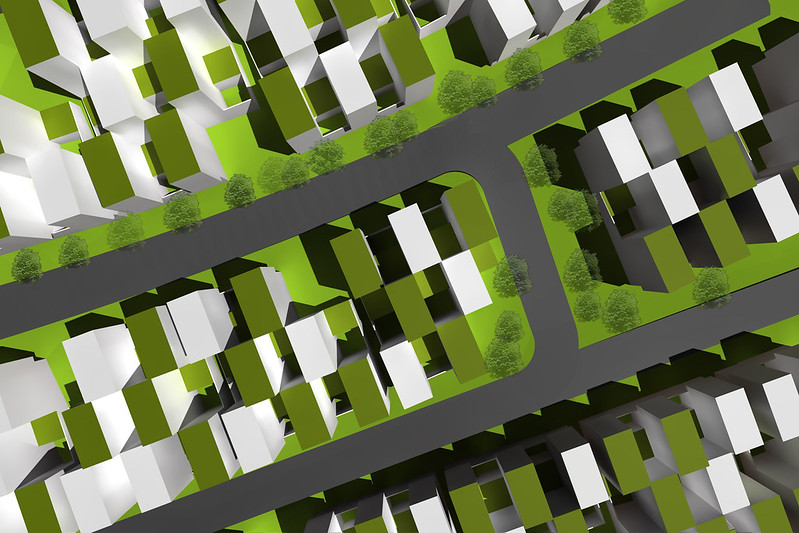 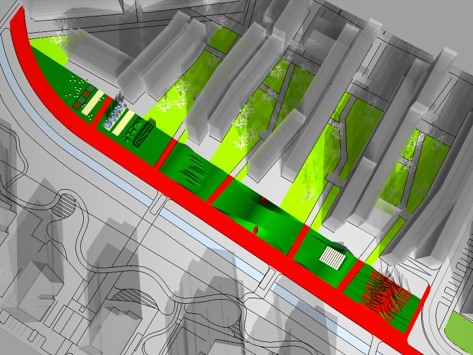 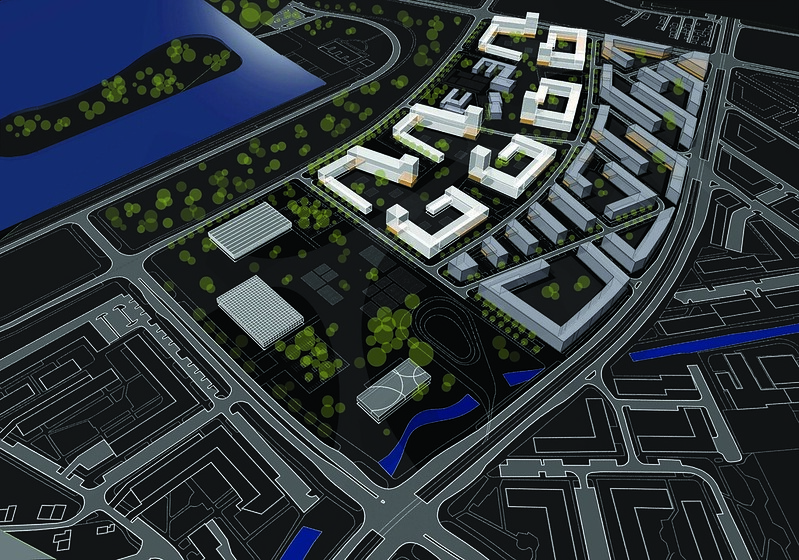